Since then, Piteå Summer Games has evolved. It is now the second largest tournament in Sweden, and top-five in the world. 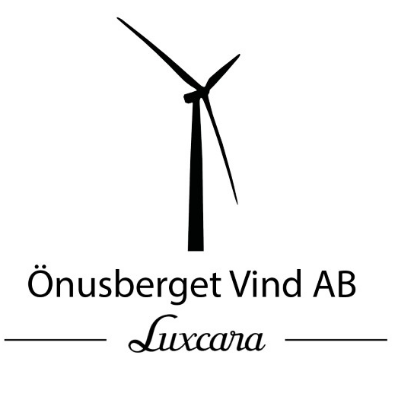