1.2 All players MUST where the participation wristbands to be allowed the play a match, to get entrance to the accommodation and to eat in the school diners. A control can take place during the tournament. Players without wristbands can be judged as non-qualified player, with the consequences stipulated under rule 7.

2. Rules of the game
2.1 The tournament is played in groups and the best teams from each group will play in the playoffs. The size of the classes is decided by the number of teams in each class. We guarantee each team at least four matches. The total points scored will decide the placing of each team. Victory is awarded 3 points and tie 1 point. If more than two teams have the same points the placing will be decided by: (1) Goal difference (2) Highest number of goals scored (3) Results of match between teams with equal points (4) Drawing lots.

2.2 Boys 11 and Girls 11 will be played in accordance with the Swedish Football Association rules, i.e. there are no tables or play off. The teams will play at least 4 games.

3. Play Off
The best teams from each group will advance to the playoffs. Playoff games ending with a tied score in the play-offs will be decided by penalty kick contest according to FIFA rules. The friendly games may end with even score. Classes B12,B11, B10, B9, B8, G12, G11, G10, G9 and G8 have no playoff games. No scores/tables will be displayed.

Note 2) Play 9 vs 9. We can not guarantee international participation in this class, since its mainly used in Swedish football. Less than 20 teams registered might lead to canceling of the class. Decision will be made on April 17, 2021.

6. Number of players and substitutes

In all the classes you may use as many substitutes as you like. The substitutes must be included on the team list that is handed over to the arena secretariat before the game. Players may only participate in one (1) team in the same age class. Substitutes may re-enter the game unlimited number of times. Substituted player must leave the field within the technical area before new player may enter.

All the names of the players in each match must be identical with the names on the participation list handed over to the tournament jury before the tournament begins. Players may represent their club in more than one (1) team in the tournament, if it is not in the same age class.

7.2 The person that register the team is responsible that the players stated in the participation register is qualified to play with the team.
A control of qualified players can take place during the tournament.

8.1 Before the match each team must fill in the official team list o be given to the arena secretariat (number of shirts, name, birth data). Note! This can be printed from the team page! No match can begin until this is done by both teams. Failure to do so will result in disqualification or a walk over victory for the opposing team.

8.2 All team shirts must be numbered, and the numbers must correspond to the team card. The same number may not be used by more then one player. If the referee decides that two teams have similar shirts the guest team will be required to change.

8.3 All teams must be ready in their playing field area 10 minutes before kick-off. Piteå Summer Games recommends that all the team’s players available at the game should have time on the field (Classes 8-12). All players are required to have shin guards. Leaders/parents who behave inappropriate will be asked to leave by the referee or the person responsible at the arena. If the offence is very rough the referee will report to the competition jury. The team manager must make sure that the players are adequately insured.

9.1 Dispensations will automatically be given to two players per game who are maximum one year over aged.

Applications submitted after June 18 will not be processed.

Goal kick: The goalkeeper can either kick or throw the ball. The ball must not pass the centerline without touching a player or touching the ground. If so, the opponents will be given a free kick, from the centerline.

S ending-Off at obvious goal-scoring opportunity : Is not valid

Free kick : At the free kick opponents should be at least 7 meters from the ball if they do not stand on own goal line between the goal posts.

Rules for 5-a-side : Classes B9, B8, G9 and G8 is played by the rules of the Swedish Football Association in adaptable parts.

Goal kick: Is not allowed. The goalkeeper must always throw the ball. The throw can be made from any part of the penalty area. The opponents must withdraw to own side of the field.

Free kick: At the free kick opponents should be at least 5 meters from the ball,ball if they do not stand on own goal line between the goal posts.

11.1 Teams that will not show up for the game (without acceptable excuse) will receive a 3-0 defeat if the competition jury decides so. If this happens twice or more, the team might be expelled from the tournament. The competition jury may however decide to expel the team already at the first offence, if there are special circumstances, such as that a deliberate W.O favors their team or disadvantage another team in the group/class. The team´s results are however counted in the group.

Trained youth referees are selected from the Sports Associations: Piteå IF, Öjeby IF, Storfors AIK, Svensby SK, Infjärdens SK, Alterdalens IF, Lillpite IF and Munksunds/Skuthamns SK. All the 11-a-side games has licensed referees and referees from the district’s federations referee educations. Assisting referees in all the 11-a-side playoffs are trained youth referees. Tournament referee coordinator and main responsible is available by phone. Number may be obtained at the arenas, or at the Main Info. Those with considerations on the referee’s efforts is welcome.

The jury consist of Ralph Bäcklund, Håkan Norberg and Bo Åström. Protest- and penalty matters are handled by the jury. Its decision is final. Only the team’s leaders or coaches are allowed at the Main competition centre.

14.1 Protest must be handed in, in writing, by the team coach / leader along with a fee of 500 SEK no later than 60 minutes after the match is finished. The fee will be refunded if the protest is accepted.

14.2 Expelled player is automatically suspended one game if the jury is not deciding to prolong. The suspension is valid even if the upcoming game is in the playoffs.

The tournament jury has the right to change the groups, the time schedule and the playing fields. If there is a change the team manager will be informed.

18. Teams that fail to appear or complete the tournament

The schools are made available by the city of Piteå. Following rules apply:

20. Fair Play & Värdefullt
Piteå Summer Games collaborates with Sisu, using the criteria stipulated in Värdefullt . Piteå Summer Games use the Green Card that can be handed out to players, teams, leader and supporters that show great sportsmanship on and off the pitch. The PSG Green Card award will be given to a team, a player, a coach or a group of supporters. Of you are handed a green card you have the opportunity to collect a unique My game is green-shirt and get honored a place in our fair play Hall of Fame.

Make sure that the players in your team are properly insured, both on and off the field. Piteå Summer Games does not carry any group insurance protecting participants in case of injury, illness, theft or damage of property. Participants from countries that have no medical insurance agreement with Sweden must have personal medical insurance. 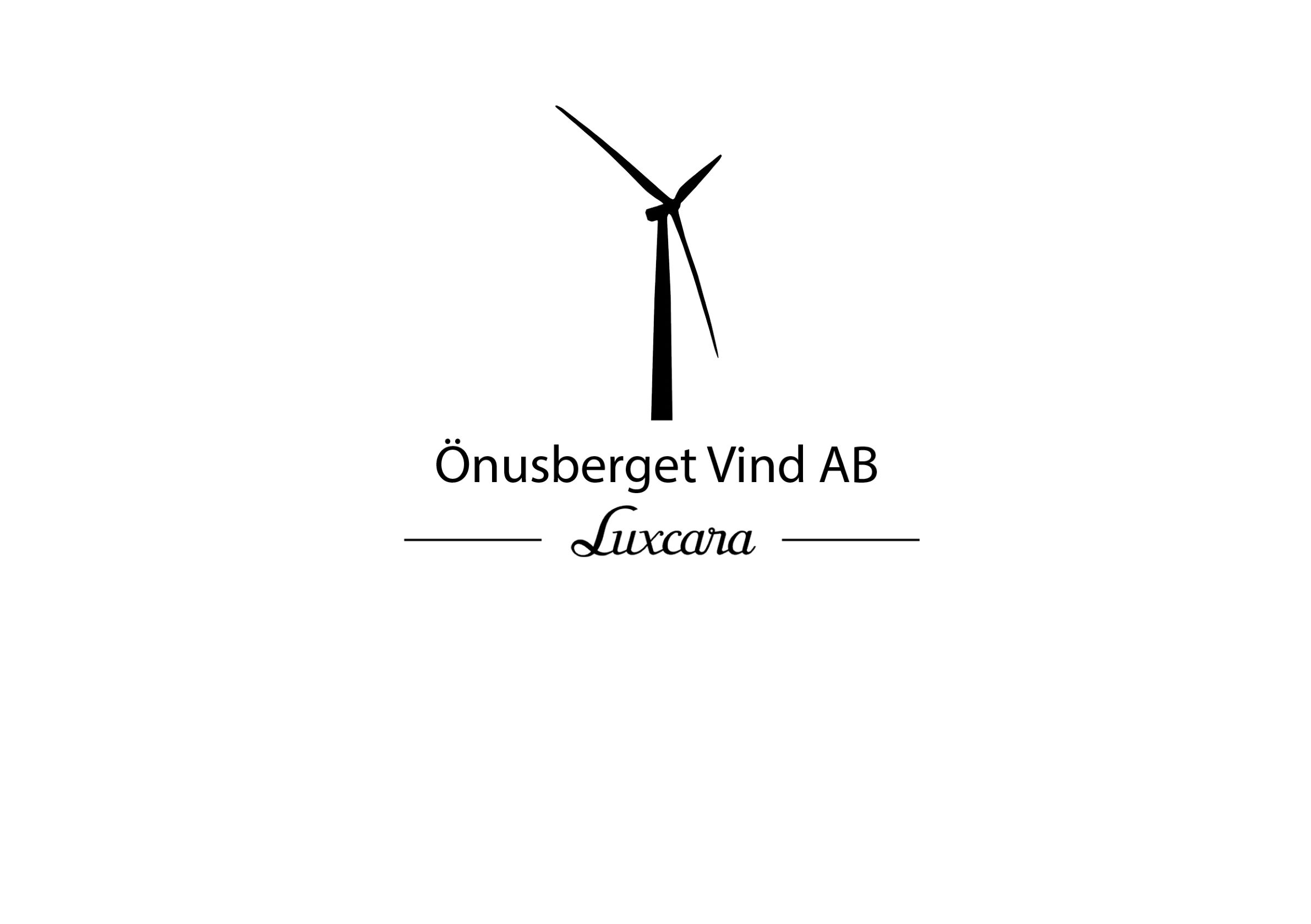