Piteå Summer Games and Cup Manager offer you the opportunity to be notified via SMS after every match your team finishes and when they proceed in the tournament. And it's free!

No country code. You have to include the country code Not valid phone number Communication error

We have sent you a confirmation SMS containing a verification code. You need to enter this code so we are sure you can receive SMS correctly.

Write a message to Storfors AIK 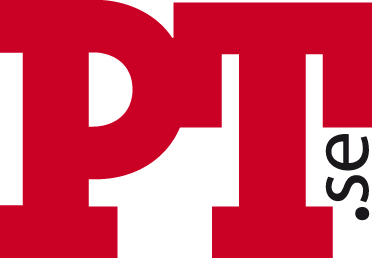